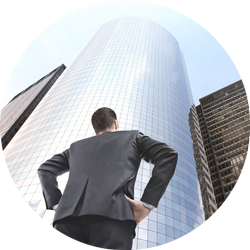 Onboarding for Mergers,
Acquisitions and Individuals

A successful business in your home country will not always translate to success abroad.

We know that having the same job title does not translate to having the same experience and knowledge. Bringing teams together is hard work and often feels like putting a square peg into a round hole. We help you transition. We help you with the onboarding process after agreements are made and papers are signed. This is where the real work begins!

Case Study:
In 1998 Daimler-Benz and Chrysler merged. Both corporations had distinctive operational and cultural backgrounds. Daimler-Benz,  a German company was known as “conservative, efficient and safe”, on the other hand, Chrysler, an American company was seen as “daring, diverse and creating” (Appelbaum, Roberts and Shapiro, 2009) .

Discrepancies between top level management due to cultural differences led to communication breakdowns among employees which further resulted in loss of trust, motivation, productivity and profit. Eventually the merger was dissolved.

In 2007 Cerberus Capital, a private equity group, showed how unsuccessful the merger was by only paying $7.4 billion for Chrysler.

Take home point: Failure to do your cultural due diligence will result in unsuccessful business and a loss of money.

You can have all the strategy in the world; if you don’t have the right culture, you’re dead.